Snow response and removal is a high priority for the City of Midland. Watch this YouTube video for more on the City's process. The methods used and response time for snow removal throughout the approximately 35 square miles of Midland depend upon the amount of snow that falls. The following describes the general procedures for snow removal and response in the City.

NEW: Watch for the Class of 2022 'Name the Plow' Contest Winners! 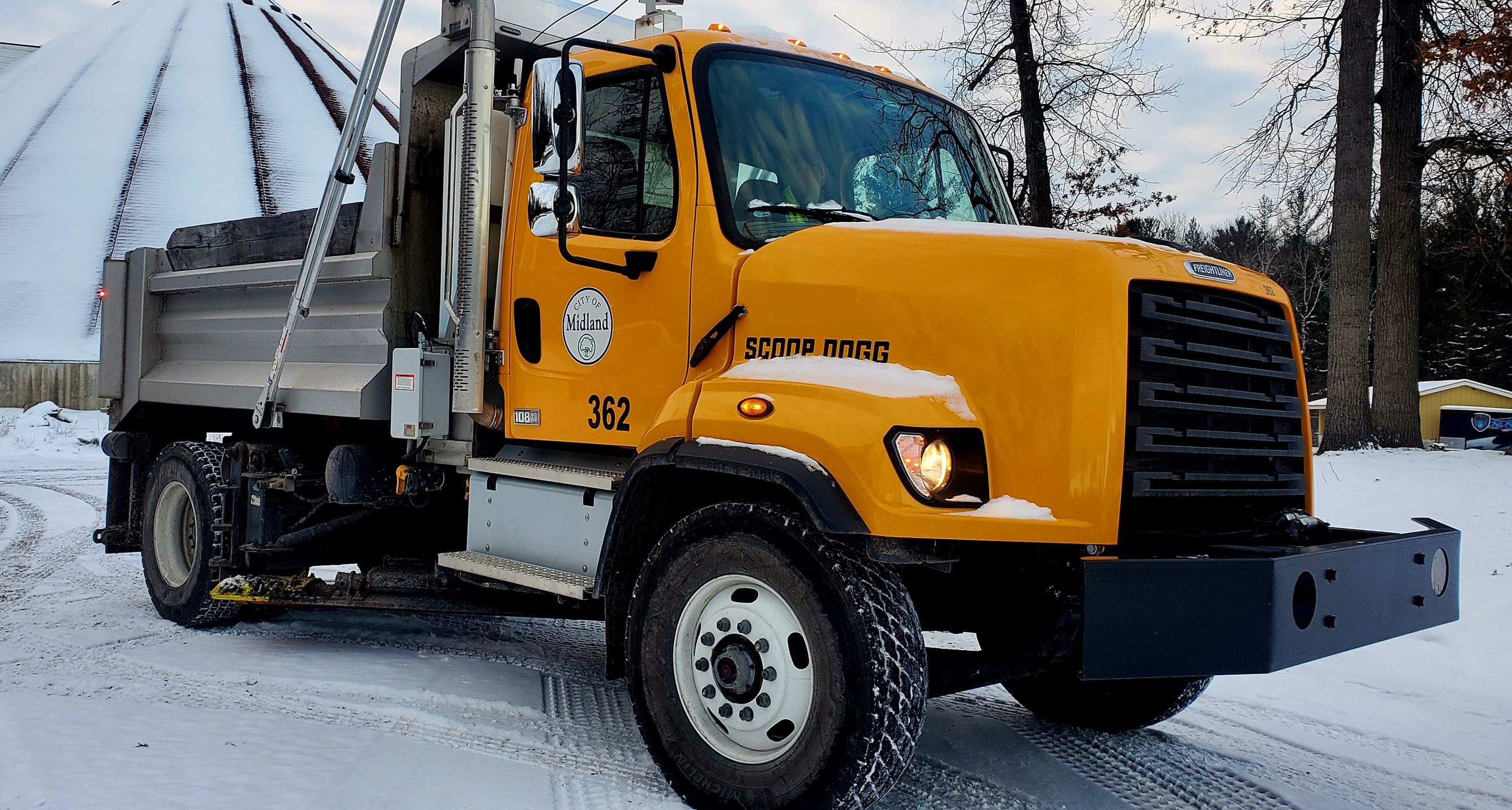 For the first time in 2022, the City held a 'Name the Plow' contest to give cool names to some of our snow removal equipment! Look for these trucks plowing and salting the streets of Midland (and providing other collection services in the offseason!).

"Snow Watch" ensures the City's readiness in the event of snowfall.  Snow Watch is staffed 24 hours a day during the winter season.

If you believe your mailbox was broken due to a city snow plow hitting it, please call us to report the issue. We will send a supervisor out to take a look at the damage done. If the damage is minimal and easily repaired, we will repair the existing mailbox. If it is not, the resident will have two options -  We can provide the resident with a standard replacement mailbox  OR the resident can request a $50 check from the city to buy a replacement mailbox of their choice.

Please note:  If the mailbox was broken by the weight of snow hitting it or due to the fact that the mailbox was too close to the road, we will not repair the mailbox.  We only repair or replace mailboxes that were physically hit by our snow plows.

The City of Midland does not provide snow removal or salting for private streets.


Ever wondered what it's like to drive a snow plow? Ride along with one of our drivers in the video below as a plow team clears the streets of Midland during a winter storm event. 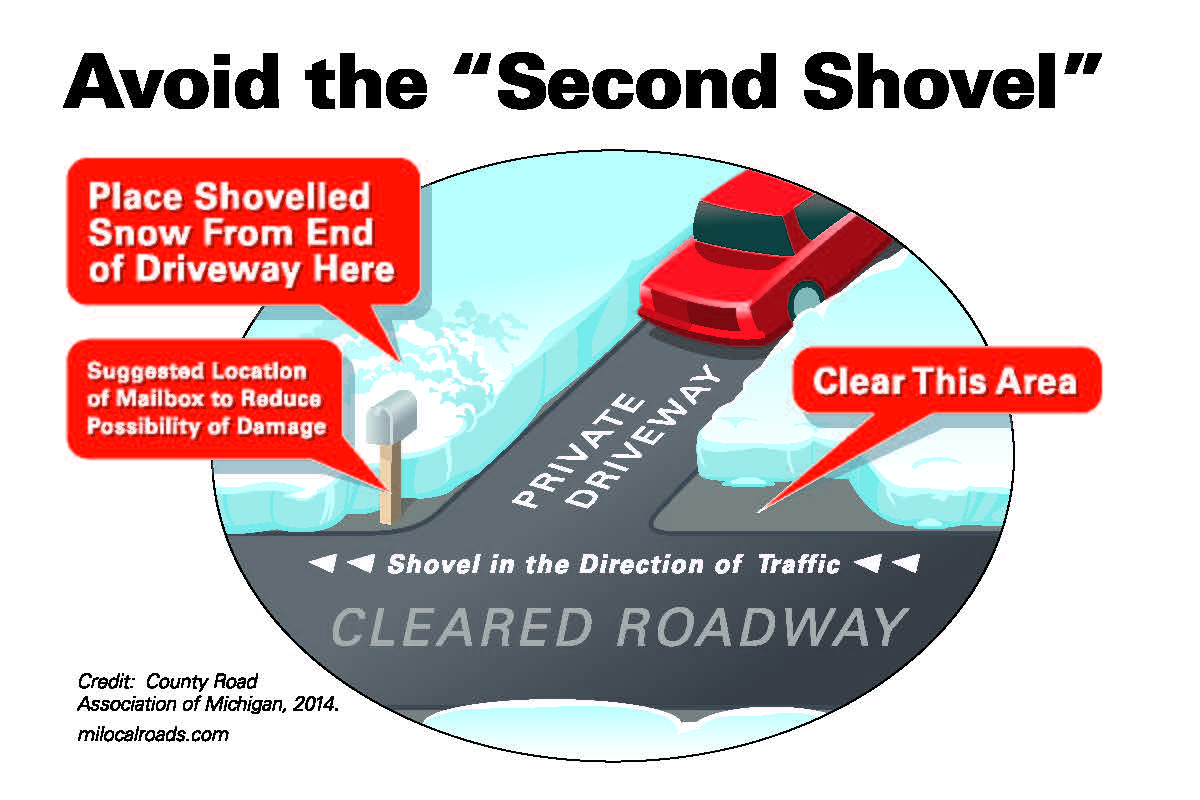 As a result of the large amount of snow that can fall in the city, the Department of Public Services suggests a few things that Midland citizens can do to help make streets and sidewalks safer for themselves and City workers who provide curbside services: